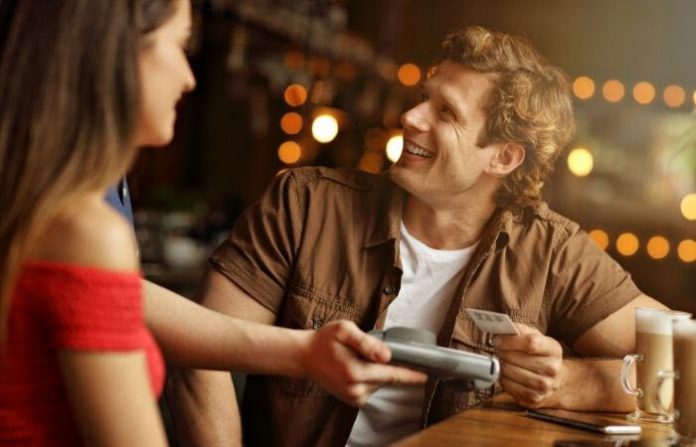 Many women want to complain that a good man is hard to find, or that all the good ones are taken. But is that really true, or are women just too apt to overlook the “nice guy?”

Dating and relationships are complicated. And for us guys it’s tough to figure out what it is that women are looking for and respond to. People say, “just be yourself,” and while I am entirely in favor of that, what if who you are is a “nice guy”? Are you really destined to finish last and lose out to the flashier, more exciting “bad boy?”

Of course, much of that depends on the woman, where you each are in your lives, and general attraction to one another.

That being said, however, there are a few common mistakes that nice guys make that can sink a potential relationship if you’re not careful.

Where Nice Guys Need To Be Careful

Because you’re a nice guy you’re probably very aware of trying to treat the woman you’re interested in well, just as you should be. But if you take your nice qualities too far it can backfire.

Here are a few areas where nice guys need to be careful and aware of their own behavior. 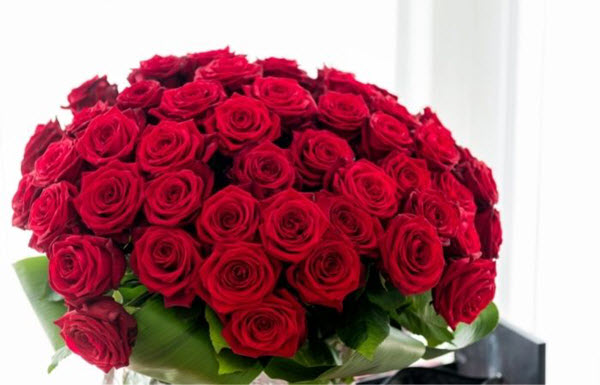 Trying too hard when it comes to romance feels desperate and can appear needy. It can also frighten women (really anyone) off. No need to send two dozen roses when one will do or go out to fancy dinners every weekend when cooking at home or a picnic in the park would be just as appreciated.

When you’re dating and getting to know one another, what matters is the time you spend together learning about each other. If all you do is try to impress her, she’ll never really learn who you truly are.

2. No Need To Pay For Everything

Women are more independent and self-sufficient than ever these days. And they don’t want to feel beholden to a man. So, while paying for dinner when it was at your invitation is appropriate, so is graciously saying thank you when she treats for dessert or offers to pay for other adventures. There should be a graceful give and take when it comes to covering the costs of the fun you have together.

3. Your Feelings Matter Too

One of the biggest mistakes “nice guys” make is always putting their feelings and convenience last. You don’t deserve to be taken advantage of, and your time and efforts should be respected. So, if she’s rude, always late, ditches you for her friends, or assumes that you’re at her beck and call, put a stop to it.

4. She’s Doesn’t Always Need To Be In Charge

Are you finding yourself touring museums every weekend or attending in-depth studies of the varied works of Emily Bronte’? Well, good for you for being willing, but make sure a balance is struck between her interests and yours.

Your time together should be fun for both of you, which means she needs to experience the things you enjoy as well. Keep that in mind when the “what should we do tonight?” question arises. She shouldn’t be the only one answering, and you don’t have to agree with everything she says.

5. Yes, You Should Disagree

Nice guys don’t want to offend anyone, especially the women they care about. So, it can be too easy for you to go out of your way to acquiesce or just agree with everything. Stop. Women appreciate men who can express their own opinion and speak up. In fact, differing views and debating them can be an interesting and enriching part of a relationship.

And, yes, you will eventually have an argument. That’s okay too. Relationships grow when you can overcome adversity together. Just remember that regardless of the debate or disagreement, respect for her (or you) should never be compromised.

6. Eventually You Need To Make A Move 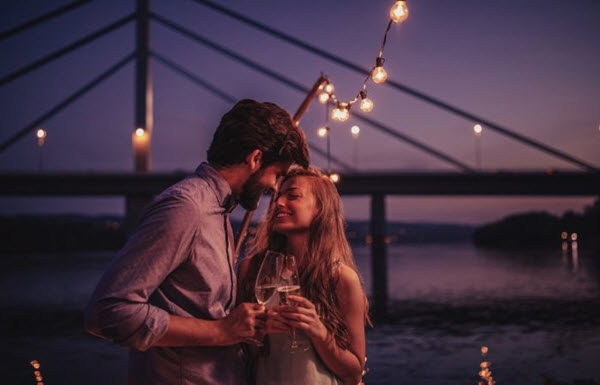 One of the scariest things for many men is that first kiss and steps toward an intimate relationship. Here, you’ll need to rely on the signals she’s giving and interest she expresses, but eventually, if things are going well, she will want you to kiss her.

Perhaps start with holding her hand, sitting close, touching her hair, and gauge her reaction from there. Many nice guys are so afraid of being “that guy,” getting rejected, or making her feel like all they want is sex, that they don’t realize that women look forward to getting close to them and want to be wanted too.

Of course, all these things will take on their own appearance depending upon the relationship. The biggest thing nice guys tend to ignore is the importance of being confident in who they are and what they bring to a relationship.

What A Nice Guy Should Never Give Up

Well, this is an easy one. Being nice. No one wants to be with a jerk.

Being nice really isn’t a liability. In fact, nice guys are really good at treating women well and with respect, two things that women truly appreciate. In addition, “nice guys” also tend to naturally have the following qualities:

All things that are appreciated and valued in a partner.

The bottom line is that there’s nothing wrong with being a “nice guy” at all as long as it’s not coming from a place of insecurity or self-doubt. Pairing assertive and confident behavior with the attributes of a “nice guy” can actually be a really winning combination.

Tired of failing at love

What to Read to Set Your Relationship Up For Success

Falling in Love Again with Your Partner: Love Maps, Friendship, and Staying Connected

How the Pandemic Affected Relationships