You are here:
Daily EncouragementMental Health 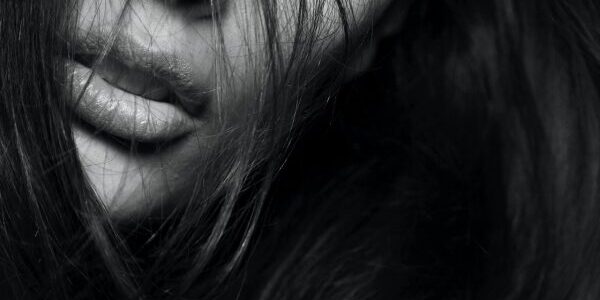 “As a man thinketh in his heart so is he” ……” Then you will know the TRUTH, and the TRUTH will free your mind”

Secular mental health experts generally define mental health as being in touch with reality and being relatively free of anxiety. Secular standards are “reasonable”, but anyone who is caught in a “spiritual” battle for their mind will ultimately fail using worldly standards alone.

Mentally healthy people are those who have a real knowledge of God, know who they are as children of God, and have a balanced biblical worldview that includes the reality of the “spiritual” dimension. If you know that God loves you unconditionally, that HE has forgiven you, that you have no need to fear death and you have the PEACE of God guarding your heart and mind, THEN YOU ARE A MENTALLY HEALTHY PERSON. If you don’t believe this to be true then go and visit a psychiatric ward and you’ll find some of the most religious people you have ever met, but their concept of God and themselves is completely distorted.

Actually, the Bible presents the “unseen” spiritual world as more real than the temporal world we see, exist in and try for dear life to hold on to. Paul said in the book of Corinthians, “We should fix (focus) our eyes not on what is seen, but we should fix (focus) on what is unseen…for what is seen is temporary (fleeting, passing away, an illusion), but what is unseen (the building block of life) is eternal.”

TRUTH is REALITY. TRUTH is FIXED. Truth can be stated the exact same way over and over. Try doing that with a lie. You ever played the game gossip where one person whispers something to another person and that process is repeated and by the time it gets back to the person who started it, it sounds nothing like the initial statement.

God is TRUTH and the only reveal-er of TRUTH. Truth is that which is genuine, real, and trustworthy. Anything or anyone who is opposed to the revelation of God’s truth represents “unreality” or a lie. Then real life and real living can only come through living in harmony with God and His Will…WHICH IS TRUTH!

The Strength in Acknowledging Reality

The Biological Advantages of Having a Purpose

The Best Ways to Take Care of Your Emotional Health